No public admittance to the Municipal Building until further notice due to COVID-19. Learn more.

News articles can be filtered by department or by category. The default view  is providing you a list of all the news articles currently available. 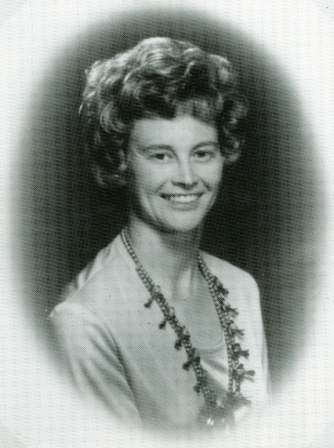 The Village of Carol Stream is sad to report the passing of our namesake, Ms. Carol Stream. Carol was born on January 6th, 1943 and passed shortly after her 77th birthday on Saturday, January 18th.

Carol Stream was nearly named Jacqueline Stream, but her parents changed her name to Carol when her due date fell near Christmas. She never lived in her namesake community but moved from Wheaton, Illinois to Arizona in 1957 following the end of her parents' marriage.  Carol was known as a tomboy growing up and had a love of Physical Education.

Jay Stream, our community’s founder, named our Village after his daughter while she was recovering from a tragic car accident in 1957. After four months in a coma, Carol regained consciousness. Learning the new village bore her full name, Carol said she thought it "odd and silly" at first (as she told Chicago Tribune reporter Eric Zorn in 1991).

Throughout the years she participated in municipal celebrations and rode in parades. Carol was also frequently asked for autographs when in town.

Carol enjoyed following the progress of our community through newspaper clippings and messages sent by Village Staff. She once commented in a Daily Journal article, "I can only say that this town is so lovely because of a lot of hard-working people who have a good sense of pride and respect for their community."

To learn more about Ms. Stream check out this 1991 interview.