No public admittance to the Municipal Building until further notice due to COVID-19. Learn more.

A veteran of the War of 1812, Anning S. Ransom, farmed the area around 1840. He was followed in 1844 by Vermonter Daniel Kelley, who purchased 1,400 acres and settled at "Tall Trees" with his wife to raise Spanish Merino sheep. The Kelleys and their 11 children all became actively involved in Wheaton's political and business life. Daniel Kelley donated land for the Chicago Great Western Railway, and the area around the railroad stop became known as Gretna after 1887. Gretna was settled by German farm families, largely Roman Catholics from Southern Germany.

In 1853, St. Stephen Catholic Church was built in Gretna and later closed in 1867. When St. Michael Church was opened in Wheaton in 1872, the St. Stephen parishioners were transferred to that parish. The church building was dismantled sometime in the late 19th century. St. Stephen Cemetery, last used for burial in 1910, was located adjacent to the church building. The St. Stephen Cemetery (located north of the Great Western Trail behind Meyer Material Company on St. Charles Road) was rededicated 100 years later on September 12, 2010.

A common misconception is that the municipality of Carol Stream was named for a local minor waterway. In fact, Carol Stream is named for the daughter of its founder Jay Stream (both pictured below). 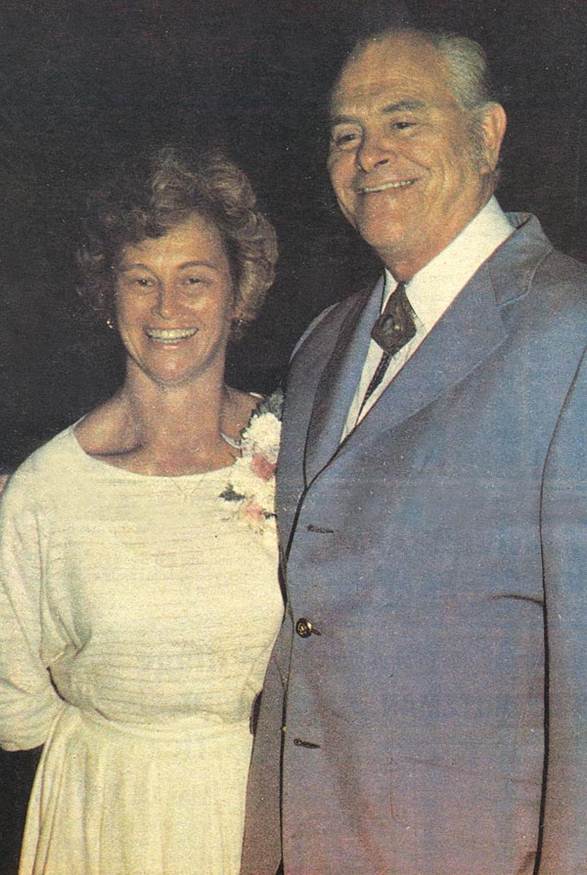 Jay W. Stream (April 17, 1921 – January 26, 2006), a military veteran who had previously sold insurance and ready-mix concrete, was in the mid-1950s heading Durable Construction Company. He became frustrated with red tape while negotiating a planned 350-400 home subdivision in nearby Naperville, Illinois. A Naperville clerk reportedly advised Stream to "build your own town", and in 1957, Stream began buying unincorporated farmland outside Wheaton.

On Monday August 26, 1957, Carol and three friends were returning from Racine, Wisconsin in a 1949 Studebaker. While attempting to cross U.S. Route 45 in central Kenosha County, the car was struck in the right rear corner, killing 15-year-old Richard Christie of Chicago. Carol was ejected through the windshield and into a utility pole. Neurosurgeons at Kenosha Memorial Hospital said the comatose girl might never awaken or, if she did, would likely be severely handicapped. On advice of the doctors that her recovery might improve with good news, Jay decided to name the new community in her honor. After four months in a coma, Carol regained consciousness. Learning the new village bore her full name, Carol said she thought it "odd and silly" at first (as she told Chicago Tribune reporter Eric Zorn in 1991).

Carol Stream was nearly named Jacqueline Stream, but her parents changed her name to Carol when her due date fell near Christmas. She never lived in her namesake community but moved from Wheaton, Illinois to Arizona in 1957 following the end of her parents' marriage. She participated in municipal celebrations and rode in parades during anniversary celebrations of the municipality's 1959 incorporation, and was frequently asked for autographs when in town. Jay Stream is commemorated with his name on the middle school. He died on January 22, 2006.

Carol, who passed January 18, 2020, enjoyed following the progress of our community through newspaper clippings and messages sent by Village Staff. She once commented in a Daily Journal article, "I can only say that this town is so lovely because of a lot of hard-working people who have a good sense of pride and respect for their community."

To learn more about Ms. Stream check out this 1991 interview. 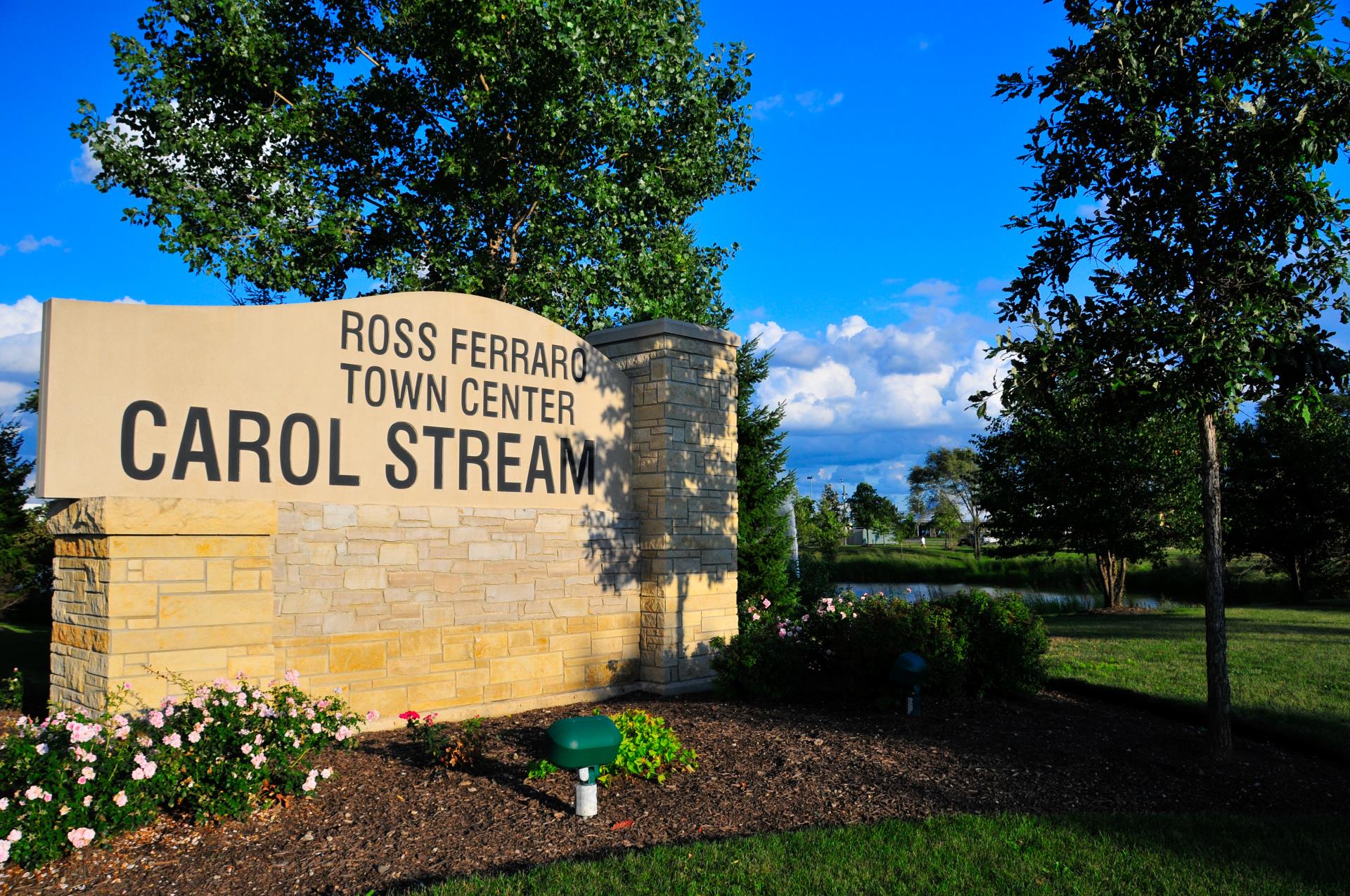 To learn more about the region's history you can check out the DuPage County Historical Museum.